Guided by Experience. Driven to Achieve. 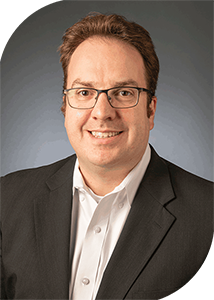 Brad has been with Berkley Agribusiness since 2017 and part of the W.R. Berkley since 2013 and had 6 years of commercial experience prior to joining Berkley. He grew up in Southwest Iowa and has an Actuarial and Finance Degree from the University of Iowa. He has earned the FCAS designation from the Casualty Actuarial Society.